Scientific publishing production services, support and technical expertise to help grow an exceptional portfolio of life sciences journals, whilst keeping in step with the evolving requirements of online publishing.

In need of a publishing production partner

“About 2014 we put out a tender for journal typesetting, which was initially won by another company,” says Simon Laurenson, Operations Manager at Bioscientifica. “After a while it became clear they couldn’t do the work for the agreed price, and they came back to us to renegotiate.”

Uncertainty over price was just one of several publishing issues Bioscientifica was faced with. According to Laurenson, many of the typesetters he had considered lacked the required mix of academic expertise and basic publishing capabilities. Furthermore, staff working on Bioscientifica’s online publishing were making errors, due to unfamiliarity with the technology.

“Corners were being cut, and botched solutions were being put in place. We’re still picking up bugs in our really old content today, and we are having to make modifications and reupload content as a result.” Bioscientifica needed a reliable and experienced academic and scientific publishing partner, so they approached Deanta. 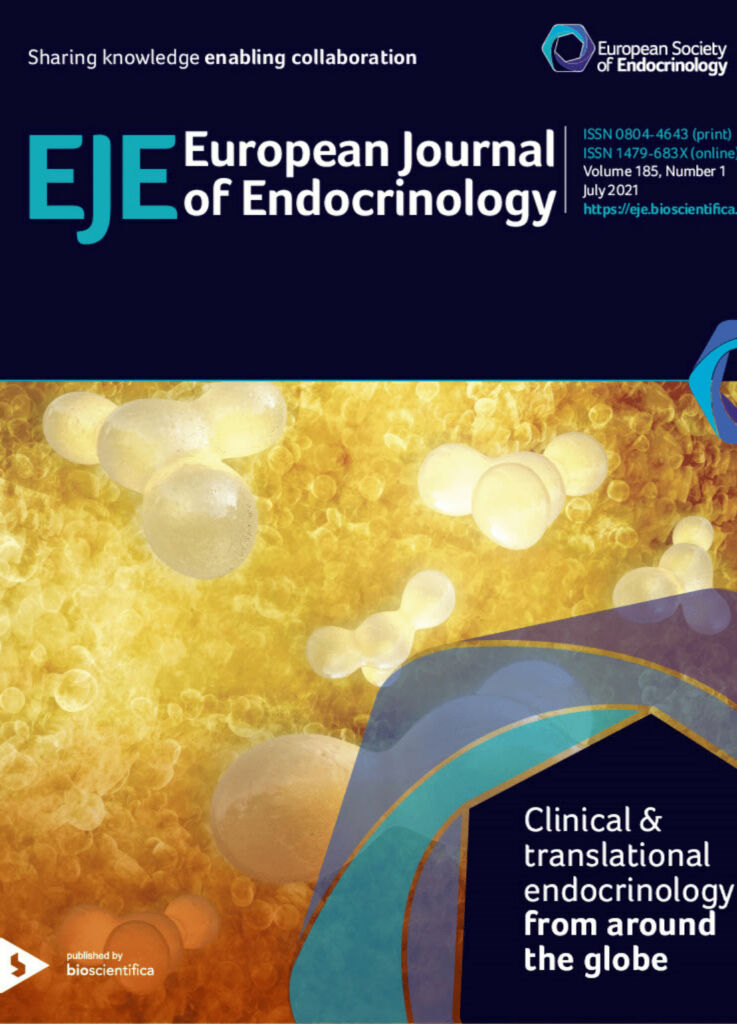 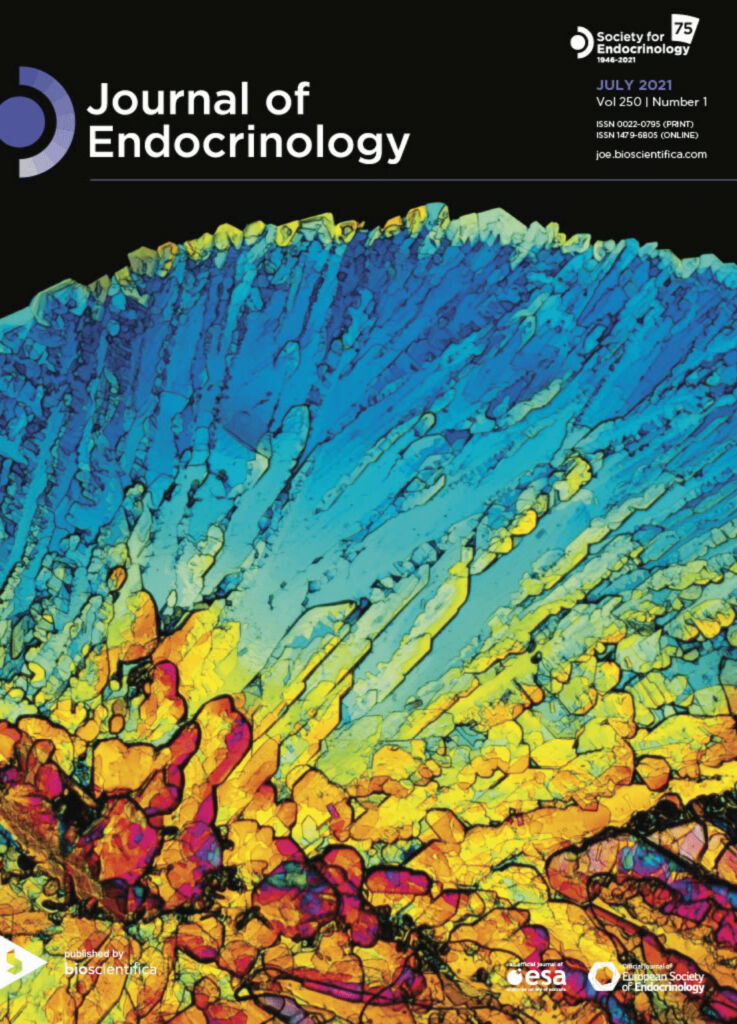 Bioscientifica had long since outsourced much of its publishing processes to India, a global hotspot for high quality offshore production. However, before teaming up with Deanta, Laurenson was used to seeing big fluctuations in the quality of the work. “Our difficulty in the past was high staff turnover,” he says. “When someone was new, the quality would dip, and we’d end up chasing for amends.”

The Indian job market is beyond Bioscientifica’s control, but according to Laurenson, Deanta’s support with copy-editing, proofreading and content design has helped keep content quality “good and consistent”. This has enabled Laurenson to focus on strategic activities between his base in Bristol and Deanta’s office in Dublin, which has simplified the working relationship between Bioscientifica and its offshore Chennai hub.

“Nowadays I tend to deal with Deanta’s team in Ireland, and our production editors deal with someone in Chennai in India. They deal with any queries and problems quickly,” he says. “It’s a big help that Deanta has its front office in Dublin, away from the main production site in Chennai. The team in Dublin can look at the more strategic things, because they have the required level of technical knowledge. One quick conference call, and it’s sorted.”

Set up for growth

When Simon Laurenson first spoke to Deanta, he was clear that Bioscientifica needed a partner with a strong mix of core publishing skills and specialist academic know-how. “We’ll only ever use companies that deal with STEM publishers. We wouldn’t take a chance with someone else,” says Simon. “Deanta had a track record in academic publishing, and they got what we needed straight away.”

Working with Deanta has given Bioscientifica the production support and technical expertise required to grow its exceptional portfolio of life sciences journals, whilst keeping in step with the evolving requirements of online publishing. Having contacts in both Dublin and Chennai has given Simon and his team a stronger link to the strategic and production elements of their publishing operations, which has helped keep content quality dependably high. And crucially, this has all come at the right price. 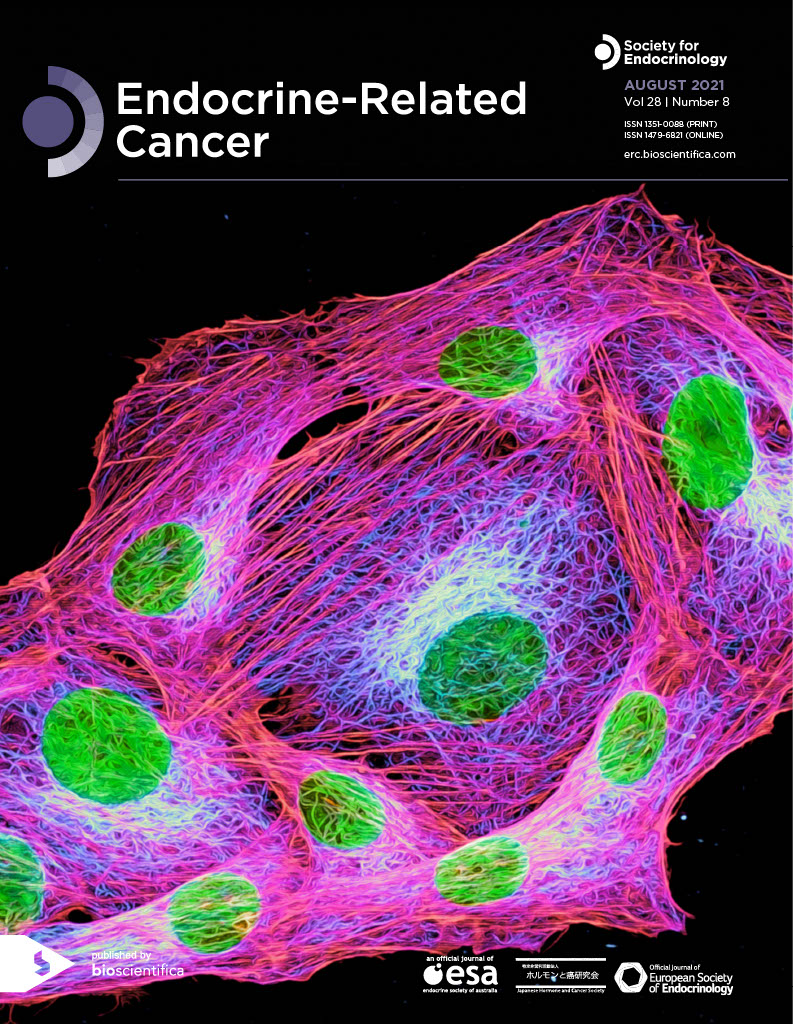 "Bioscientifica is currently planning to expand, and we’re confident we can cope with the changes down the line. Now we’re getting to the stage where we have reduced platform costs, so we can take a few more risks, such as launching new journals at short notice. I’d feel happy and confident doing that with Deanta." 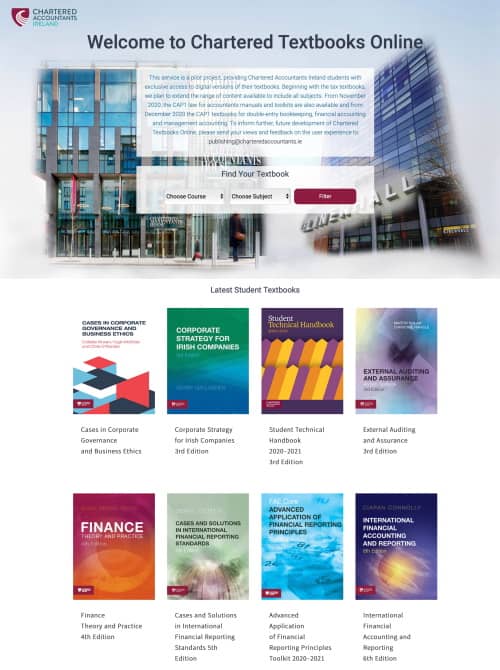