Will the books of the future write themselves?

Previous Next
Will the books of the future write themselves?

Some of the world’s most respected inventors, scientists, and technology experts courted controversy when they declared that artificial intelligence could soon replace humans.

While the idea of digital super intelligence is something the rest of us mere mortals can barely conceive of as possible, it’s hard not to think that some of our greatest minds could be right. After all, they have been right about a great number of other things.

But what will this mean for future publications and the future of book publishing – an industry that is notoriously lethargic when it comes to innovation?

Artificial intelligence and machine learning – by way of complicated algorithms – is already here, but most surprisingly of all, it’s making sense, too.

The secret is sophisticated programming mimicking the thought process behind formulaic writing. It can take years to create these programs, but once completed, new books can be churned out in minutes.

Is there a market for auto-written books?

Writing by numbers, or algorithms, has the potential to be an entirely new book genre – but the authors are more likely to be computer programming majors than creative writers.

There’s still an authorial voice in academic writing, especially humanities and social sciences. No one wants to see that lost and that’s something that i just can’t see a machine working with.

The costs of initially setting up an “auto-written” genre is estimated to be $200,000- $300,000 – and a few years – but once the system is set up, whole books can be penned in as little as a few minutes. But with a price tag of around $995 per auto-written book, they are expensive and often the titles are less than inspiring for a generalist reader  (e.g. The 2016-2021 World Outlook for 1.6 G.P.F. Water Closet Bowls Close Coupled for Use with Flush Tank with 17 Inches from Floor to Rim of Bowl Excluding Flush Tank Unless Integral  doesn’t exactly roll off the tongue).

As an aside, if you think the future of publishing is looking bleak for authors, you might be interested in this article, ‘Will today’s libraries be tomorrow’s museums?’

But Parker has defended his technology, musing that most internet content is largely a pastiche of everything that has gone before, with little original thought added anyway.

In an interview with ReadWrite, Parker said: “There’s been articles written about what I’ve done and none of them talked to me about it. They’re all copy and pasting from each other. They’re using a formulaic method to deliver content and put their name on a byline, when in fact they’ve done a formulaic cut-and-paste. I would call those kinds of articles low on the creativity front.”

Auto-written books don’t propose challenging creativity, but when creativity has stymied to the point where it is formulaic, a formula can be used.

Setting aside the idea that a computer could conceivably write John Grisham’s next novel, AI and machine learning are currently in existence in other elements of book publishing – namely, discoverability. This is where book publishers could be savvy about their use of emerging technology.

Many traditional publishers depend on blockbuster bestsellers to buoy their bottom line but spotting a book that will make money isn’t easy.  Predicting consumer taste, and getting titles discovered by the right audiences, remains a challenge.

Even bestselling authors such as James Patterson, Danielle Steel, and Stieg Larsson had manuscripts rejected multiple times, while self-publishing sensations like Fifty Shades of Grey took the book industry by surprise. But some industry experts have identified the features of bestsellers in author’s manuscripts, and deciphering these is made easy with computer algorithms.

Jodie Archer, PhD, has spent her career trying to decipher what makes a bestseller. She teamed up with Matthew Jockers, an expert on text mining, to create an algorithm that can tell whether a manuscript will hit the New York Times bestseller list with 80% accuracy – they shared their secrets in the 2016 book, The Bestseller Code.

The algorithm can detect an author’s style through use of nouns, the proximity of adjectives to nouns, and how many commas they use. They also found 2,800 of these data points were notable features that together could identify a potential bestseller. The algorithm brings the prize at the end of the rope – a bestselling book – a little clearer into view.

Creativity and emotion are human traits that can’t be replicated – but can be emulated. It remains to be seen whether computers could truly write a convincing novel that not only has the right amount of commas and adjectives, but also offers emotional insight into the human experience.

This is something lacking from The 2016-2021 World Outlook for 1.6 G.P.F. Water Closet Bowls Close Coupled for Use with Flush Tank with 17 Inches from Floor to Rim of Bowl Excluding Flush Tank Unless Integral, but that’s not to say computers can’t be programmed to pull on your heart strings – it just hasn’t happened yet. 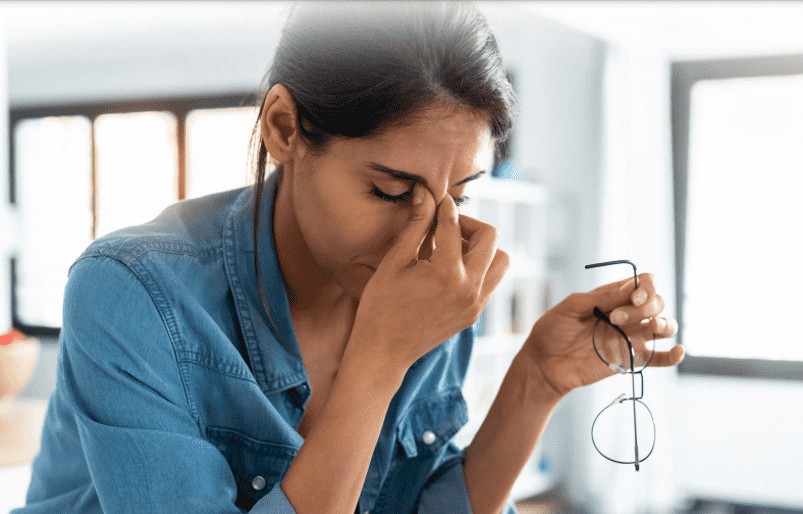 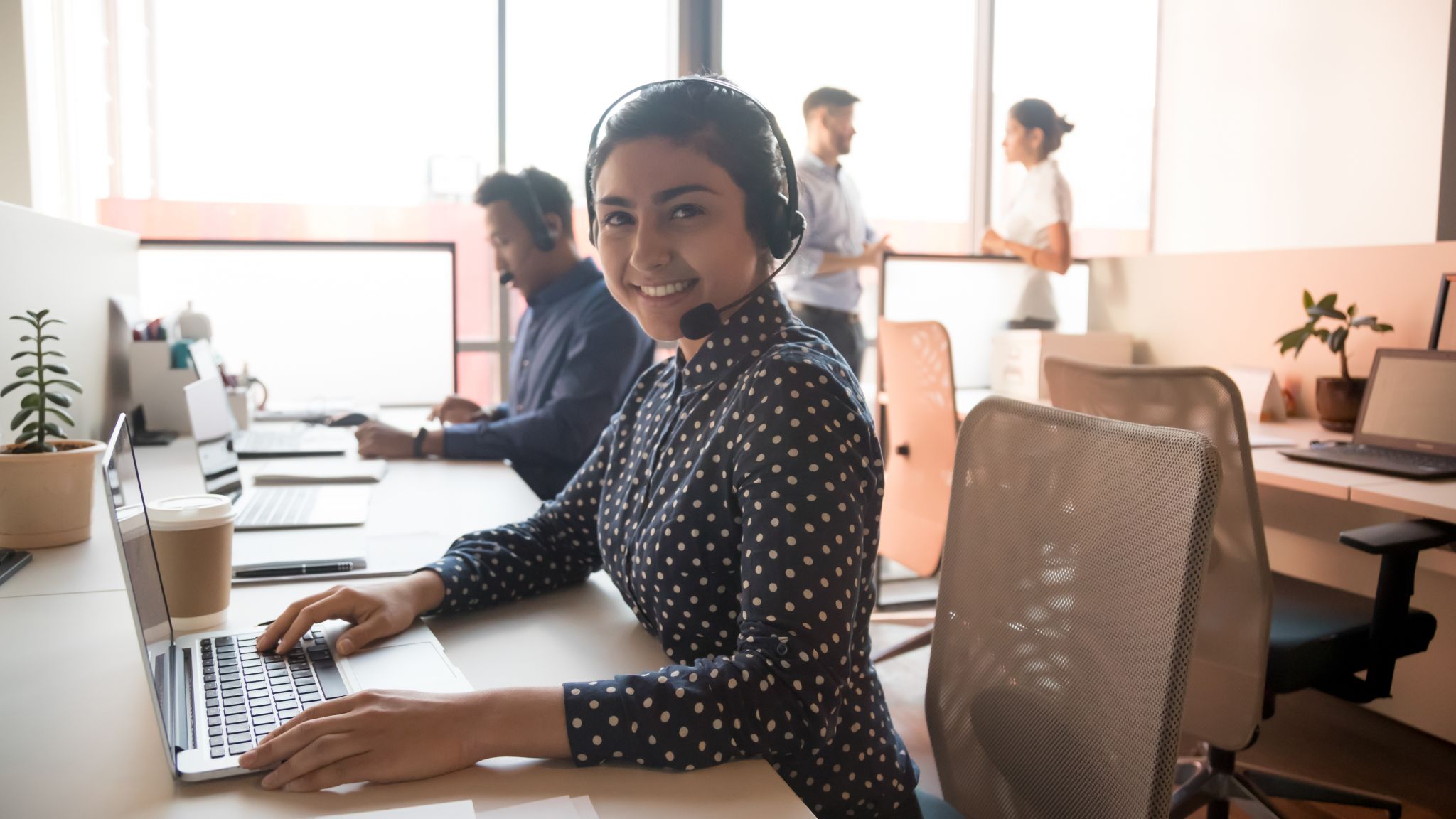